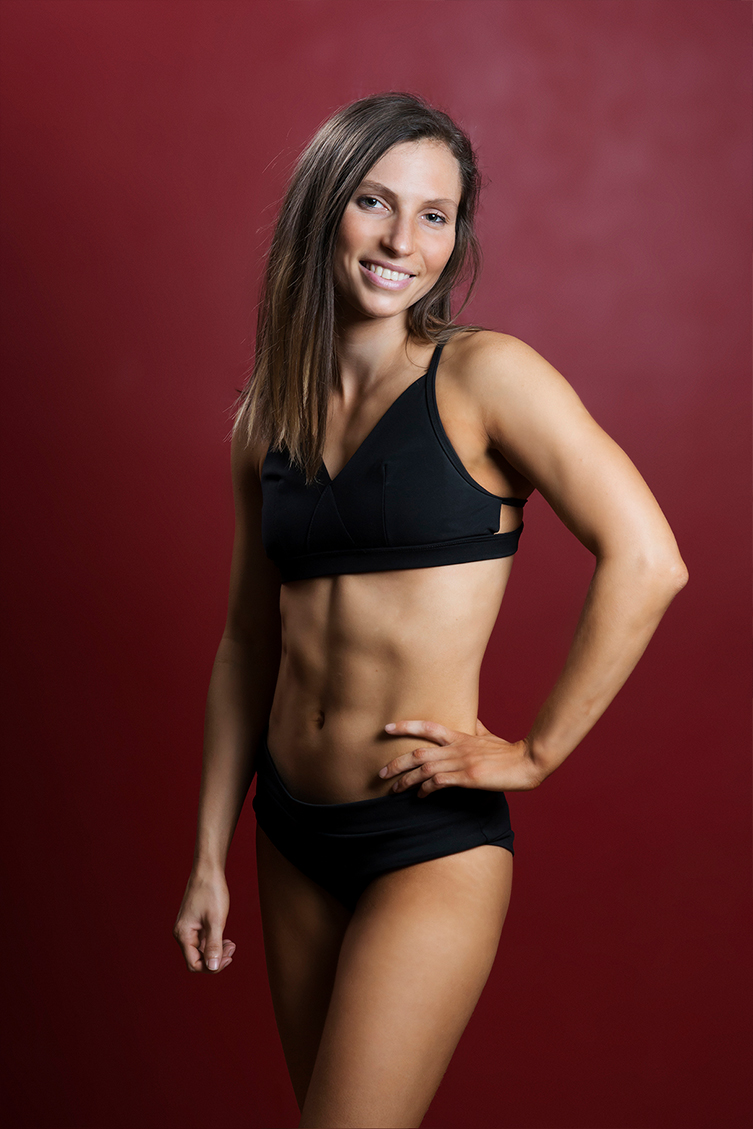 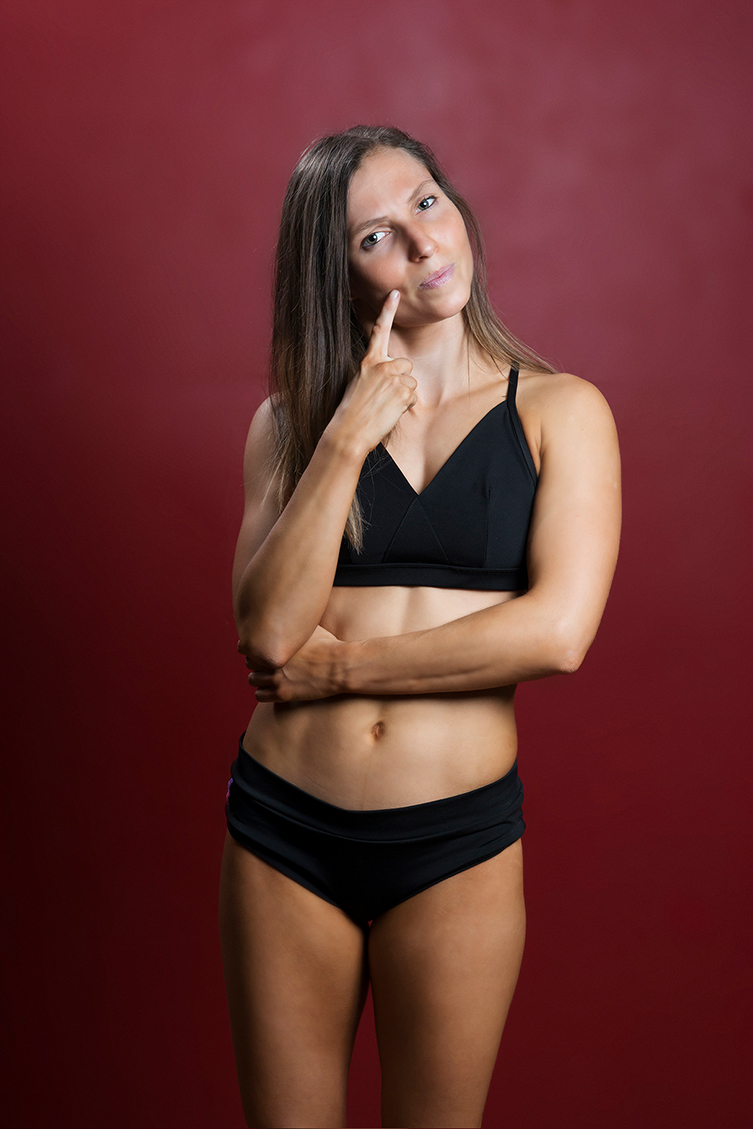 Christina is The Pole Boutique’s answer to a pocket rocket and she understands that hard work pays off. Christina is both dedicated to growing her pole skills and to the studio and that is apparent in her ever growing and impressive list of accolades. Our resident Pole Conditioning coach, Christina believes in hard work and her presence will mean there is no slacking off.

We’re here to help you start your journey; find a class, view our timetable and book online today!

No upcoming events for today